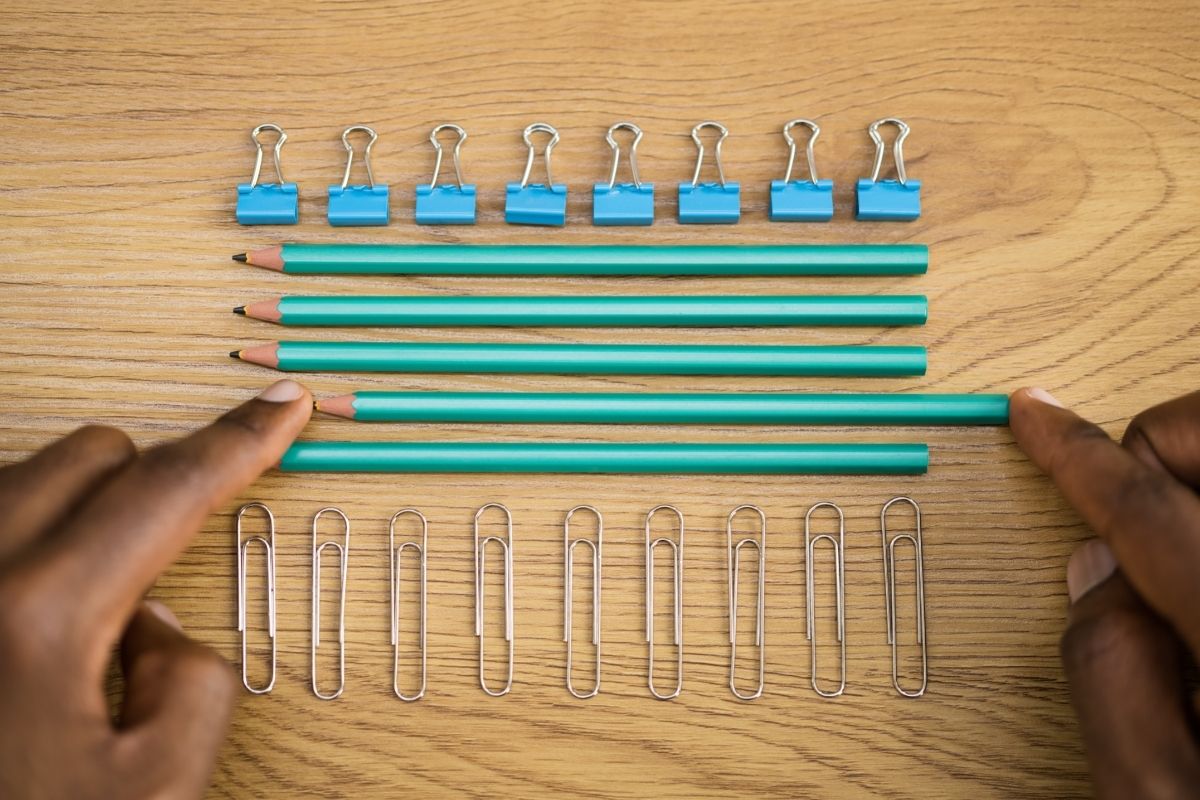 Addiction is a disease that impacts many people. Addiction is when you have an uncontrollable desire to use something or someone, and it causes damage to your life.

Those who are addicted to substances such as drugs or alcohol often find themselves struggling to overcome their addictions.

Addiction can be treated with therapy and medication. However, if you want to get rid of your addiction permanently, then you need to stop using the addictive substance completely.

This will help you to become free from the harmful effects of addiction.

Addictions are also known to cause a lot of health problems for people. Some of the most common health issues caused by substance abuse include depression, anxiety, sleep disorders, and other issues.

There has been a lot of research highlighting the impact that addiction has on the body.

One concern that people have is that addiction is able to cause other mental illnesses.

Addictions are known to be able to cause anxiety disorders in people, but some people wonder if addiction can cause people to develop obsessive-compulsive disorder (OCD).

Obsessive-compulsive disorder (OCD) is one of the most common mental health conditions in the world.  People with OCD experience unwanted thoughts and feelings that they cannot control.

OCD is a mental illness that affects how a person thinks, feels, behaves, and interacts with others. It is not a choice and does not go away on its own.

The symptoms of OCD may appear different for each person depending on what triggers them.

There are common symptoms that can help you identify a person with OCD. One of the symptoms of OCD is someone displaying ritualistic behavior.

This ritualistic behavior is compulsive that the person with OCD needs to do in order to relieve their mind of any unpleasant feelings they may experience due to intrusive and unwanted thoughts.

Another clear symptom of OCD is the unwanted thoughts that enter their minds. This might be an image that they repeatedly see in their thoughts or it could be an urge they feel.

Whatever their obsession is, it can leave them feeling anxious or makes them uncomfortable.

There is not a clear cause of OCD. There are, however, many things that could be a potential reason behind OCD. Genetics, trauma, and chemical imbalances in the brain all play a role in causing OCD.

Those with family members who have OCD are more likely to develop OCD. The personality of a person may also be a possible factor that plays a part in if they would develop OCD.

An addiction is defined as “a chronic relapsing disease characterized by compulsive drug seeking and use despite adverse consequences”.

Addictions come in all forms and each person’s addiction is different from another.

Those who are addicted to substances such as drugs or alcohol often find themselves unable to function without using these substances. Other types of addicts will compulsively engage in activities like gambling, sex, shopping, or eating.

The effects of an addiction can vary depending on the type of addiction. For example, those who abuse drugs and alcohol tend to experience physical withdrawal symptoms when they stop using.

These physical withdrawals include headaches, nausea, tremors, sweating, and shaking. Some people become so dependent on their addictive substance that they lose their job, relationships, and even their lives.

Addiction and OCD are often linked together for a number of reasons, one being that both disorders impact the lives of people greatly.

The Relationship Between OCD And Addiction

People with OCD usually struggle with obsessions and compulsions. These two things are very similar but there is a difference between the two.

Obsessions are repetitive thoughts while compulsions are behaviors performed in response to these obsessive thoughts.

Those with OCD are more likely to develop an addiction. This is the main link between addiction and OCD.

People with OCD often find themselves having urges to perform rituals in order to get rid of their obsessive thoughts.

At times, they may find themselves trying to self-medicate or turn to alcohol to ease their illness.

However, due to the type of illness they have it makes them more likely to become addicted to drugs because they have more addictive personalities.

They are more likely to then become dependent on certain substances.

Can Addiction Cause OCD?

As of now, there is no evidence to suggest that addiction causes OCD. It is important to remember that the causes of OCD are unknown. Therefore, it is impossible to say whether addiction has anything to do with OCD.

However, we know that addiction is able to cause people to experience more anxiety. This alone means that they might not be able to cope with these feelings of anxiety.

By not being able to cope with the anxiety they are feeling, they may start to show more symptoms of OCD.

This is not to say that addiction causes OCD, but it might trigger people who were already prone to having OCD, to show more severe symptoms.

As mentioned earlier, those who have OCD are much more likely to become addicted to substances. The combination of addiction and OCD is dangerous.

Not only does this make life difficult for the individual, but it can actually make their OCD worse.

Relationship Between OCD And Stimulants

OCD is considered to be a form of anxiety disorder. Anxiety disorders are caused by problems with how your brain processes information.

Stimulants like cocaine and amphetamine work by increasing levels of dopamine in the brain. Dopamine is a neurotransmitter that helps control movement and behavior.

If you take too much of a stimulant, it will increase levels of dopamine in your brain. This causes you to move around more than usual and behave differently. A side effect of stimulants is that they can give you anxiety.

Relationship Between OCD And Alcohol

Alcohol is another substance that can worsen OCD. People who have OCD tend to use alcohol as a coping mechanism.

They use it to try and relax and calm down after experiencing intense stress. This can lead to dependency issues if they continue drinking at high levels.

Drinking alcohol for long periods of time can actually increase the anxiety a person experiences. This can lead to their OCD becoming more challenging for them to deal with.

So addiction is not known to cause OCD. However, it can make the symptoms of OCD worse. So if someone is struggling with OCD, they should seek treatment for both conditions.

This way they can learn how to cope better with their OCD without relying on any substances.

We hope this article has helped you understand what addiction and OCD have to do with each other.

We also hope that you learned some new things about OCD. Please share this with others who may benefit from reading it. Thank you for reading!