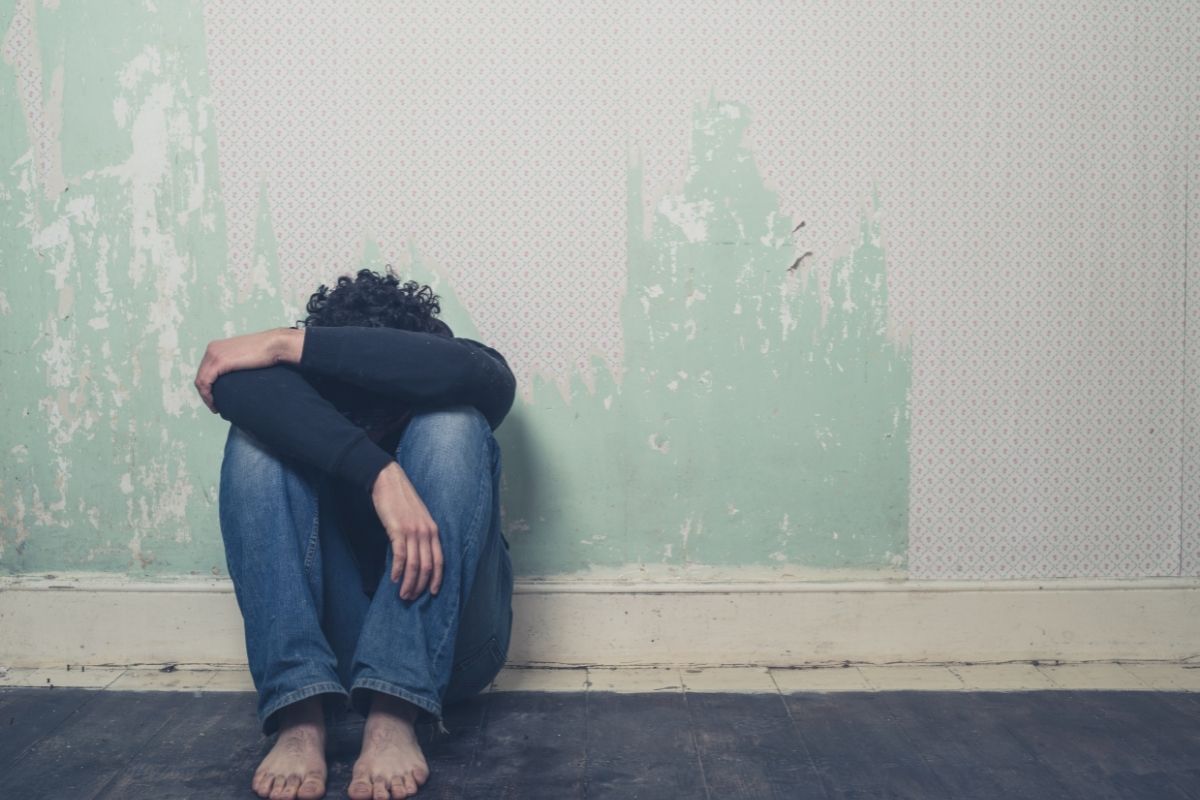 Mania, hypomania, and manic episodes are typically caused by a mixture of short and long-term factors that affect people in different ways.

Some recreational drugs can amplify the symptoms of manic episodes, especially when involved with other potential causes.

Substance abuse can be involved and many that suffer from manic episodes tend to have some history with various drugs and alcohol.

We will also look at the effects of recreational drugs on manic episodes and how they could be treated.

What Are Manic Episodes?

Manic episodes are a symptom of mania, a condition that involves various periods of excited and overactive behavior.

The manic episodes that are involved with hypomania and mania could also form part of a wider mental health problem in conditions such as schizoaffective disorder, bipolar disorder, postpartum psychosis, or seasonal affective disorder.

When experiencing a manic episode, an individual typically feels heightened senses and emotions.

They could be excessively happy or euphoric with a very excitable speech pattern and increased sexual energy.

The individual could also be excessively agitated, irritable, and struggle to focus on their thoughts as they are easily distracted.

An adventurous nature could come over the individual as if they are untouchable and can perform mental or physical tasks better than they can normally.

The behavior of an individual experiencing a manic episode is also heightened.

They may be a lot more active than usual and with that excitable speech may come out expressions that are out of character for what they would normally say.

The manic episodes may be typified by behavior that is very friendly though the individual may sleep very little and lose their social inhibitions.

The manic episodes also include behavior such as misuse of alcohol and drugs, along with taking serious risks for their safety.

How Drugs Can Cause Manic Episodes

Manic episodes, or mania, can be caused by certain drugs as a side effect.

That could mean while someone is taking them or as a symptom of the withdrawal phase when the medication has been halted.

These medications could be for psychiatric reasons or even physical conditions yet even the effects of antidepressants can be an underlying cause of mania.

For individuals who are predisposed to mood disorders, certain medications and drugs have been found to have an inclination to cause manic episodes and symptoms.

Some research indicates that those who suffer from manic episodes also tend to be more likely to abuse drugs and alcohol.

This can create a spiral effect where substance addiction can be used to try to alleviate the manic episodes but is only making them worse.

An individual suffering from the effects of substance abuse can also develop manic episodes, even with no prior history of issues with their mental health.

If an individual frequently involves themselves in substance abuse and frequently uses drugs then this can cause physical and tangible changes in the brain.

The most feasible change involves the brain’s reward system, this is where the prospect of using drugs seems more pleasurable.

The changes that occur to the reward system of an individual’s brain can lead to that compulsive, drug-seeking behavior.

Substance abuse and drug use can also rewire certain parts of that brain, including the ones that affect mood, and behavior, then lead to those manic episodes.

Which Drugs Can Cause Manic Episodes

Drugs that can have an inclination to be an underlying cause of manic episodes include corticosteroids, levodopa, and anabolic-androgenic steroids.

Certain antidepressants, including the tricyclic and monoamine oxidase inhibitor classes, have also been found to induce manic episodes in those individuals with an already pre-existing bipolar affective disorder.

Other drugs and medications should also be used carefully as they could also induce manic episodes which include thyroxine, iproniazid, isoniazid, and dopaminergic anti-Parkinsonian drugs.

You can also include chloroquine, baclofen, captopril, alprazolam, sympathomimetic drugs, amphetamine, and phencyclidine.

If there is a sense that certain drugs are becoming an underlying cause of manic episodes, such management should involve a reduction in the dosage of those suspected drugs.

Even discontinuation of the suspected drug could be in order if it was medically possible. Manic episodes and manic symptoms can also be counteracted by lithium or antipsychotic drugs.

Recreational drug use has also been found to be associated with and amplify manic episodes.

For instance, the National Institute on Alcohol Abuse and Alcoholism (NIAAA) suggests that the use of alcohol co-occurs with bipolar disorder even more than depression and alcohol use on their own.

Another recreational drug that can cause similar feelings that an individual would experience during a manic episode is cocaine.

The drug can amplify certain effects including an increase in mental alertness, energy, and pleasure.

There is also evidence that suggests that individuals that have been diagnosed with bipolar disorder are more likely to take cocaine during a manic episode.

If an individual is already experiencing a manic episode then there is data available that suggests that using marijuana can worsen those symptoms.

Especially in individuals that have been diagnosed with bipolar disorder.

The data goes some way to suggesting that the use of marijuana can be a certain risk factor for the development of manic symptoms.

How To Treat Manic Episodes With Substance Use Disorders

If an individual is experiencing manic episodes then this can be treated along with substance use disorders.

A lot of treatment to combat manic episodes is focused on stabilizing an individual’s mood, and then alleviating the symptoms involved with manic episodes.

If an individual has been diagnosed with mania then help is out there.

Certain therapies and mood stabilizers are available to counteract the symptoms of mania and help prevent the occurrence of manic episodes.

It is also a good idea to try to isolate the drugs that are suspected of causing manic episodes. Once identified, these drugs can be reduced in dosage or even discontinuation.