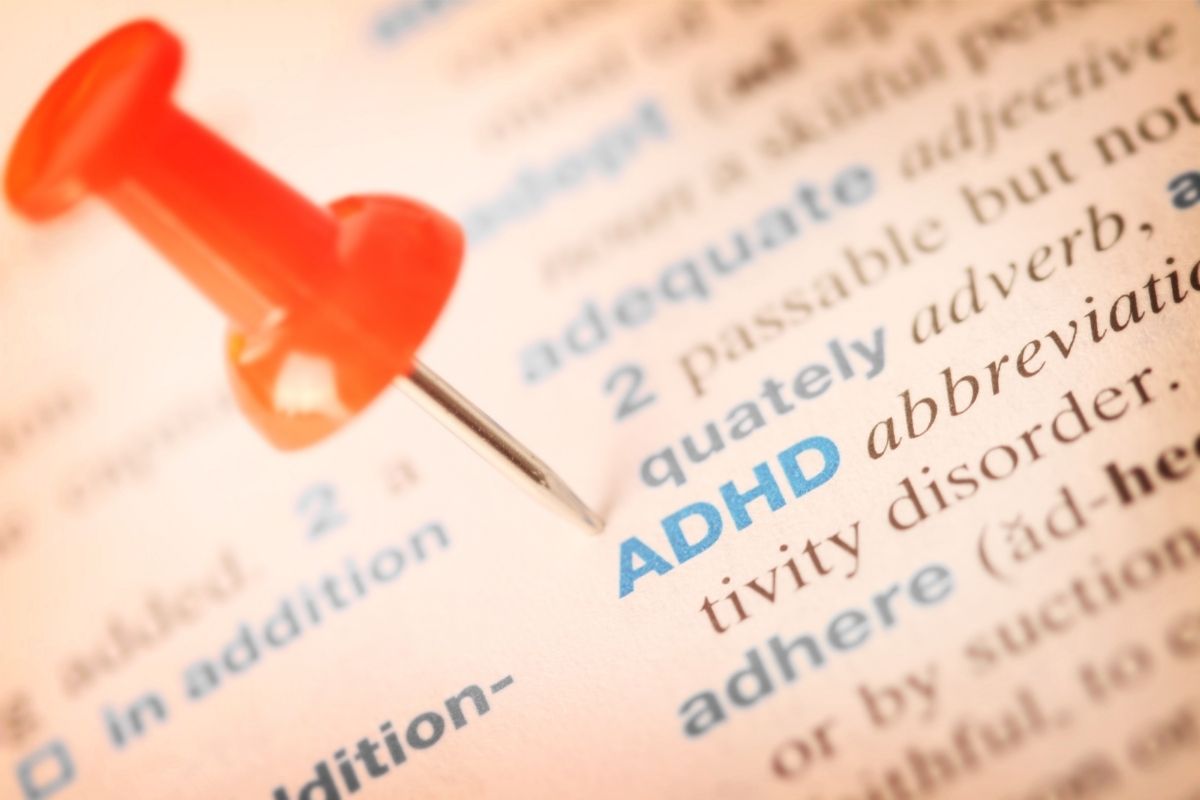 Alcohol affects everyone differently. Some people drink to relax or unwind after a stressful day at work. Others enjoy drinking socially.

However, if you suffer from ADHD (Attention Deficit Hyperactivity Disorder), you might want to limit your intake of alcohol.

There have been many studies on the links between ADHD and alcohol consumption, although many people are not aware of how alcohol can affect someone with ADHD.

In this article we are going to explore the connections between ADHD and alcohol, looking at not only how alcohol affects those with ADHD but also how they are linked to each other.

Before we look at the relationship between alcohol and ADHD we need to understand what ADHD is. This is to ensure we understand how alcohol affects those who have been diagnosed with ADHD.

ADHD is a neurobiological disorder that causes difficulties in attention, impulsivity, and hyperactivity.

However, it is important to note that ADHD is something that is not fully understood. ADHD is said to be caused by problems in brain development during childhood.

Although, finding the exact cause of it has not been discovered. Some groups of people are at a higher risk of developing ADHD.

These are people who were born prematurely, those with brain damage, and those with epilepsy. However, genetics also play a factor in ADHD.

The symptoms of ADHD include:

These symptoms express themselves in different forms. For example, hyperactivity may present itself in the form of fidgeting.

The Connection Between ADHD And Alcohol

There has been a lot of research looking at the connection between alcohol and ADHD. One prominent connection from the research is that those with ADHD are more likely to become heavy drinkers.

ADHD and alcohol is a dangerous combination that often leads to alcohol addictions. One theory for this is due to the fact that alcohol is a depressant.

It is often used as a way to relax people as it helps them to calm down and be slower. Those who have ADHD are often hyperactive and will turn to use alcohol as a way to calm their hyperactivity.

The problem is that alcohol can also have the opposite effect to what they desire.

Those who have ADHD are more likely to binge-drink. Binge-drinking is defined as consuming many drinks within a short period of time.

They tend to consume large amounts of alcohol over a short amount of time. This means that they can get drunk very quickly.

When this happens, they can experience a loss of control when it comes to their actions.

There have also been studies to suggest that those with ADHD are more sensitive to alcohol. In some cases, even small amounts of alcohol can result in them losing their inhibitions quickly.

Those who have been diagnosed with ADHD may find themselves having issues with their memories.

Alcohol also leads to people having problems recalling events that happened. The two combined lead to an increased risk of issues with their memory.

How Does Alcohol Affect Those With ADHD?

For people who do not have ADHD, when they drink alcohol they experience some of the symptoms that people with ADHD deal with.

So when those with ADHD drink alcohol, the alcohol affects them by increasing the intensity of the issues they already deal with.

For example, alcohol can lead to people being unable to concentrate. This is already something that those with ADHD suffer from, so alcohol can make this worse for them.

Another thing that alcohol can do is increase the level of impulsivity. Impulsivity is one of the main characteristics of those with ADHD.

So if you combine alcohol with impulsivity, then you have a recipe for disaster.

Alcohol makes your ADHD worse in several ways. First off, it increases the levels of dopamine in your body which is a neurotransmitter that controls your moods and behavior.

This can lead to changes in the moods that people can experience.

Alcohol can make people’s ADHD worse when they are under the influence as it makes the symptoms of their ADHD more prominent making it more of a challenge for them to be able to cope with them.

As we mentioned earlier, the combination of alcohol and ADHD is dangerous and serious. It can lead to those with ADHD being destructive and dependent on alcohol.

Why Do Those With ADHD Turn To Alcohol?

Those with ADHD are more likely to become addicted to alcohol because of how their brains work and the impact that alcohol has on them.

Those with ADHD often find themselves needing their brain to be constantly stimulated. If they don’t have any stimulation, they can feel like they need to keep doing things to try and keep their minds active.

This can be observed in both children and adults who have ADHD. Children who have ADHD might find themselves constantly needing to play with new things to keep their minds stimulated.

Other adults who turn toward drinking alcohol excessively and have ADHD might do so in order to relax. However, since alcohol can have unpredictable effects, this does not always work.

A high percentage of adults who have an alcohol addiction are often diagnosed with ADHD during their treatment.

This is due to the fact that those who have ADHD find it hard to stop drinking alcohol and therefore develop an addiction.

It is also worth noting that teenagers with ADHD are more likely to drink alcohol during their teenage years.

Those who have been diagnosed with ADHD are often put on specific medications to help them cope with their ADHD.

So, you might be wondering whether they can drink alcohol when on these medications. Alcohol is known to interact with medication and it does so with specific types of ADHD medications.

There are non-stimulant medications that are used to help those with ADHD. An example of this would be Atomoxetine. This is not a popular choice of treatment for those with ADHD.

This is an example of a medication that has fewer side effects when drinking alcohol. However, it should be noted that it is not recommended to drink alcohol with this medication.

Those who are considered to drink a lot of alcohol have reportedly felt nausea when drinking alcohol and taking this medication.

Stimulant medications are another type of medication that can cause problems when drinking alcohol. These include Adderall and Ritalin.

It is important to note that some of these medications are only available by prescription. Therefore, if you decide to take stimulant medication, you will want to check with your doctor first before starting to drink alcohol.

Stimulants are meant to increase your central nervous system activity, whereas alcohol does the opposite. From this, you might expect that the stimulant would be canceled out.

However, alcohol manipulates the way our bodies are able to process stimulant medications. There are many side effects of this such as having a rapid heartbeat.

Alcohol and stimulants should not be mixed as it puts a lot of strain on your heart which can lead to further health issues.

ADHD is a condition that does not mix well with alcohol. Alcohol can make the symptoms of ADHD worse and make them much more challenging to deal with.

We hope this article helped you understand how alcohol affects people with ADHD. Please share this post with others who could benefit from reading it. Thank you for reading!