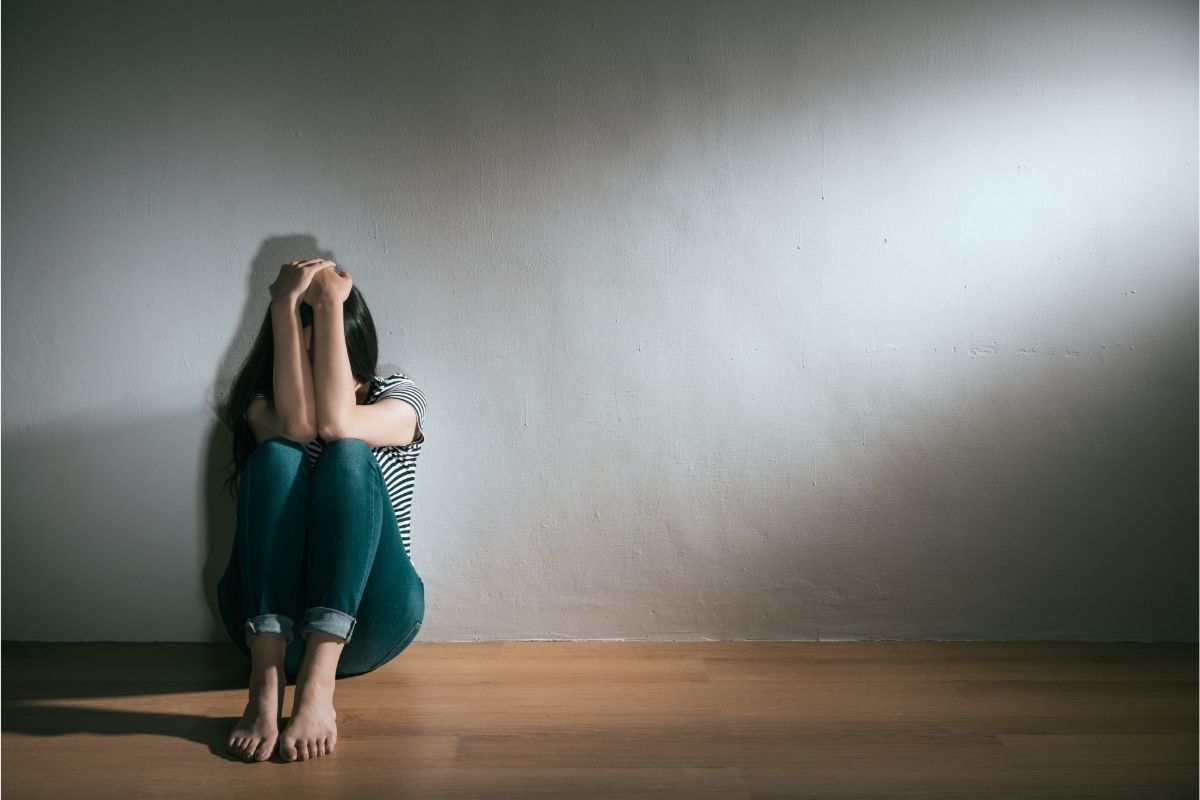 There are many reasons why people become addicted to drugs, but one of the most common is that they feel depressed and have no other way out. This is because depression can be a symptom of drug addiction.

Contents show
1 How Does Addiction Lead To Depression?
2 What Causes Addictive Behaviors?
2.1 1. Brain Chemistry
2.2 2. Stress
3 A Brief History Of Alcoholism And Drug Abuse
4 What Is A Chemical Imbalance, And How Does Alcohol Affect It?
5 Conclusion

Addiction has become a major problem across the globe. According to the World Health Organization (WHO), around 2.1 million deaths worldwide are caused by alcohol abuse each year.

And according to the National Institute on Drug Abuse (NIDA), over 20 million Americans suffer from substance abuse disorders.

Addiction is defined as compulsive or uncontrollable drug use despite negative consequences.

People who develop addictions often experience withdrawal symptoms when they try to stop using drugs. This causes them to seek out other ways to cope with their cravings.

Depression is a common side effect of addiction. In fact, some studies suggest that people with depression are at higher risk of developing addictive behaviors.

If you suspect that you or someone else might be suffering from depression, talk to your doctor. He or she can prescribe medication or refer you to a mental health professional.

How Does Addiction Lead To Depression?

Depression and addiction typically go hand in hand. When an individual uses substances such as alcohol or illegal drugs, he or she may feel better for a short period of time.

However, this feeling doesn’t last long. The person then experiences feelings of guilt, anxiety, sadness, hopelessness, anger, and fear. These emotions cause him or her to turn back to the substance.

The brain plays a key role in both depression and addiction. Both conditions involve changes in the way certain parts of the brain function.

For example, the prefrontal cortex controls decision-making skills and emotional responses. It also helps regulate dopamine levels in the brain. Dopamine is a neurotransmitter that affects mood and motivation.

Dopamine is released in response to pleasurable activities like eating, sex, exercise, and gambling. But it also increases during times of stress.

As a result, people who have high levels of dopamine tend to crave more rewarding stimuli. They also have trouble controlling impulses.

When a person becomes addicted to drugs or alcohol, his or her body produces less dopamine than normal.

This makes it harder for him or her to resist cravings. Over time, the brain adapts to these lower levels of dopamine. As a result, the person feels depressed and anxious.

In addition, the release of serotonin decreases due to repeated use of addictive substances. Serotonin is another neurotransmitter that regulates mood and behavior.

A decrease in serotonin leads to increased feelings of anxiety and depression.

There isn’t one single reason why people develop addictions. Genetics, environmental factors, and biological differences all play a part.

But researchers believe that there are two main reasons why people develop addictions:

Some people are genetically predisposed to develop addictions because they have a faulty gene. This means that they produce abnormal amounts of dopamine or serotonin.

Many people become addicted after experiencing stressful life events. For instance, if a person loses a job or suffers financial problems, he or she will likely need to rely on drugs or alcohol to cope with these issues.

Addictive behaviors are difficult to treat. People who suffer from them typically require multiple therapies and medications. There are several types of treatment options available. Your doctor can help determine which option is best for you.

A Brief History Of Alcoholism And Drug Abuse

Alcoholism and drug abuse have plagued mankind since ancient times. In fact, some historians claim that alcoholism was even present among the first human beings.

Some experts think that the practice of drinking wine dates back to at least 5,000 years ago. Archaeologists have found evidence of wine residue dating back to the Bronze Age.

Ancient Greeks believed that wine could improve memory and sharpen mental faculties. They used it to celebrate special occasions and religious ceremonies. By the Middle Ages, most Europeans drank wine every day.

The discovery of new plants and crops made it easier to grow grapes. Wine became popular throughout Europe.

However, many people were unable to control their consumption of the drink. As a result, they suffered from various health conditions.

The invention of distillation allowed people to make spirits out of fermented grape juice. These early spirits contained harmful chemicals such as lead and arsenic. People began using distilled spirits instead of wine.

During the 19th century, scientists developed ways to remove dangerous toxins from alcoholic beverages. The production of beer and whiskey improved significantly during this period.

In the 1920s, psychiatrists began studying the effects of alcohol on the brain. Researchers learned that alcohol affects the central nervous system by increasing levels of acetaldehyde, a toxic substance.

In the 1950s, physicians began treating alcoholism with Antabuse (disulfiram). This drug blocks an enzyme in the body called ALDH2.

When someone drinks alcohol while taking disulfiram, the enzyme breaks down acetaldehyde into harmless compounds.

Researchers also found that certain parts of the brain are more active when people consume alcohol than when they do not. These areas include the amygdala, hippocampus, and prefrontal cortex.

By the 1970s, scientists understood how alcohol impacts the brain. They learned that alcohol increases the activity of glutamate receptors in the brain.

Glutamate is a neurotransmitter that controls emotions. Scientists also discovered that alcohol changes the way cells communicate with each other. It causes cells to release substances that activate other cells.

Alcohol also has a direct effect on the heart. Drinking too much alcohol can increase the risk of having a heart attack or stroke. These health issues are also exacerbated by stress and depression.

What Is A Chemical Imbalance, And How Does Alcohol Affect It?

A chemical imbalance occurs when there is an excess or lack of one or more chemicals in your brain. Your brain contains many types of chemicals. Some of these chemicals control your thoughts, feelings, and behaviors.

A chemical imbalance occurs when there is an excess or deficiency of one or more chemicals in the brain.

There are many types of chemical imbalances. Some occur because of genetic factors, some are due to environmental factors, and others are the result of lifestyle choices and diseases like addiction.

A chemical imbalance can be caused by:

To conclude, addiction causes depression because it alters the brain’s chemistry. The brain becomes dependent on alcohol. As a result, the person feels depressed.

Luckily, there are 12-step fellowships and other forms of treatment that can help you to overcome your addiction and alleviate the symptoms of depression inherently.