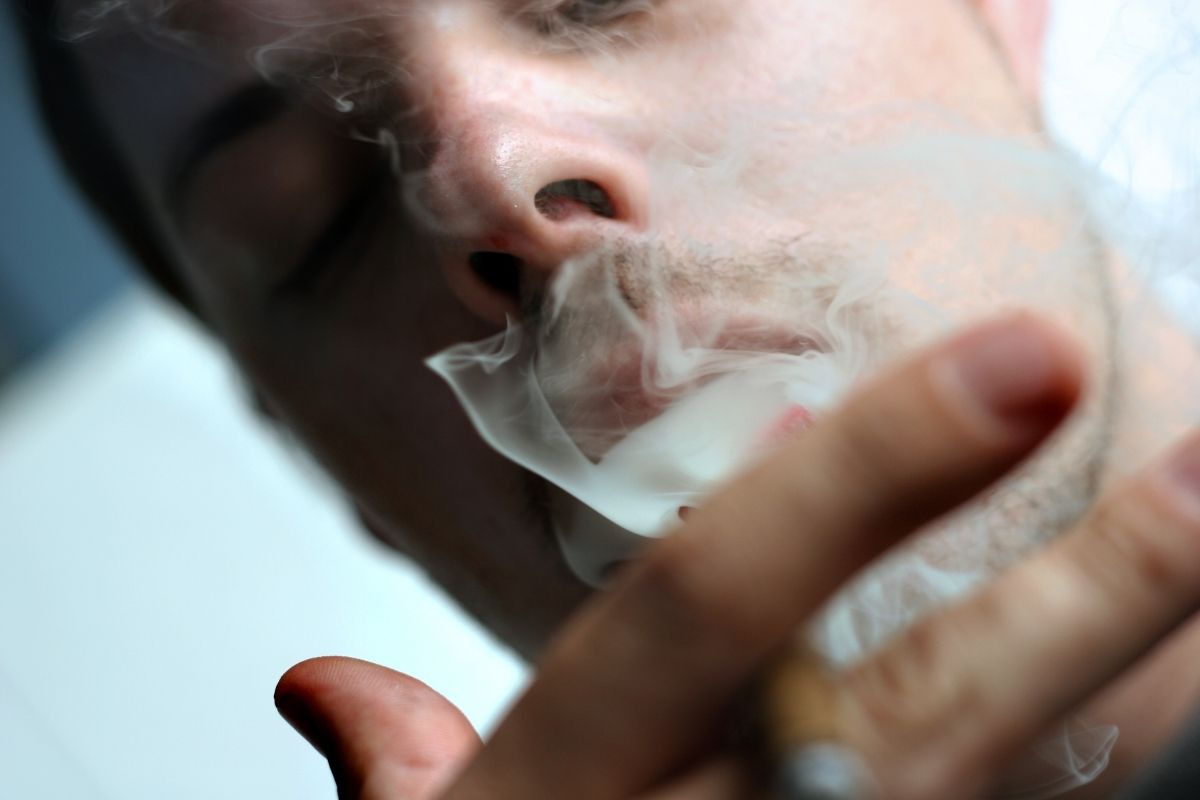 Substance Abuse affects the brain, heart, liver, lungs, kidneys, bones, muscles, skin, eyes, teeth, stomach, intestines, pancreas, blood, nerves, glands, and other parts of the body. But why and how does it do this?

Substance abuse has become a major problem in our society. The National Institute on Drug Abuse (NIDA) estimates that over 20 million Americans struggle with addiction to drugs or alcohol. Many of these individuals seek treatment at rehab centers.

What Is Substance Abuse?

The term “substance” is used to describe any chemical compound that can be ingested by humans or animals. Some substances are legal – but others are illegal – like marijuana, cocaine, heroin, and methamphetamine.

When we talk about drug use, we’re also talking about using one or more of those chemicals for non-medical purposes.

It doesn’t matter if you’ve taken them before; it only matters whether you continue to take them after they have been prescribed and used for medical reasons, but you do not need them anymore.

Substances may be abused because they produce pleasurable feelings, such as:

Drug abuse has been around since ancient times. Many people believe that drug use was common among cavemen.

However, the rise of modern medicine and improved living conditions have led to an increase in the number of addicts.

Today, there are more than 20 million Americans who suffer from some form of addiction.

Alcoholism is a serious disease that affects millions of people throughout the world.

It is estimated that approximately 15 percent of all men and 10 percent of all women in the United States drink excessively. According to NIAAA, alcoholism costs the U.S. economy $185 billion each year.

Methamphetamine is one of the most dangerous drugs available today. It causes severe damage to the central nervous system.

Methamphetamine users often experience hallucinations and paranoia. They also have difficulty sleeping and may lose weight as their bodies attempt to rid themselves of the drug.

Heroin is another very addictive drug. It is derived from morphine, which is found naturally in the opium poppy plant. Heroin is highly toxic. It can cause respiratory failure and even death if not treated properly.

Cocaine is another powerful stimulant that is widely abused. Cocaine stimulates the brain and increases energy levels. It is commonly snorted through the nose or smoked through a cigarette.

Tobacco is considered to be one of the deadliest substances known to man. Smoking tobacco is responsible for causing lung cancer, emphysema, chronic bronchitis, and cardiovascular problems.

As you can see, substance abuse can affect almost every part of your body and can be extremely harmful. If you or someone you know suffers from addiction, please contact someone for help.

You can find experienced counselors who will guide you through the process of recovery and individualized programs that address the specific needs of each person.

Substance abuse should be treated seriously and if left untreated, it could be fatal.

How Does Substance Abuse Affect The Body?

Substance abuse can affect the brain in several different ways. For example, when a person abuses alcohol, he or she might develop a tolerance for the effects of alcohol.

Tolerance means that the user requires more and more of the substance to get the same effect.

In addition, chronic alcoholics tend to have lower levels of serotonin, a neurotransmitter that helps control mood and behavior. Serotonin deficiency can lead to depression and anxiety.

Cocaine stimulates the heart muscles, causing them to beat faster. As a result, blood pressure rises and the heart must work harder to pump enough oxygen-rich blood to the rest of the body.

Regular consumption of alcohol can also be harmful to the heart. Alcohol causes the heart muscle to contract harder and stronger than normal.

This makes the heart pump faster. In addition, alcohol reduces the amount of blood flowing to the heart.

As a result, people who drink regularly are at higher risk for high blood pressure, irregular heartbeat, and stroke.

When a person smokes cigarettes, their lungs become damaged over time. Cigarette smoke contains hundreds of chemicals that irritate the airways and inflame the lungs.

Over time, this inflammation can lead to scarring and lung cancer.

The liver plays a key role in metabolizing substances such as alcohol and illegal drugs. When a person abuses these substances, the liver becomes overloaded with toxins.

Eventually, the liver cannot function properly, and its ability to detoxify the body decreases.

Alcoholic beverages contain many compounds that are toxic to the kidneys. These include acetaldehyde, ethyl alcohol, methanol, and formaldehyde.

Acetaldehyde is a byproduct of metabolism that occurs in the liver. Ethanol is the main component of alcoholic beverages.

Methanol is produced during fermentation and is used to make some types of fuel. Formaldehyde is a chemical compound that is used in embalming fluid.

Cocaine use can cause skin irritation, including rashes, blisters, sores, and bleeding. Even though cocaine may seem harmless at first, it can damage the tissues of the mouth, nose, throat, eyes, and stomach.

Cocaine use can cause ulcers in the stomach lining. It can also increase acid production in the stomach, which can lead to heartburn and indigestion.

In rare cases, long-term marijuana smoking has been linked to thyroid disease. Marijuana users who smoke frequently are more likely to suffer from thyroid disorders than those who do not.

Some of these chemicals can penetrate the bloodstream and circulate throughout the body. They then reach the mouth where they can harm the soft tissue of the lips, tongue, gums, and throat.

Heavy drinking can cause weight gain. Not only is alcohol incredibly calorific, it can actually slow down the rate at which food passes through the digestive system.

Long-term heavy drinking can impair memory. People who drink heavily for years may forget important events like birthdays or anniversaries.

Also, when someone drinks too much alcohol, he may have difficulty making decisions, and concentration will fall.

How To Recognize The Signs Of Substance Abuse

The signs to look out for if you think someone might be abusing substances are:

If you or someone you know is abusing any type of drug or alcohol, please seek help immediately. You could save a life!