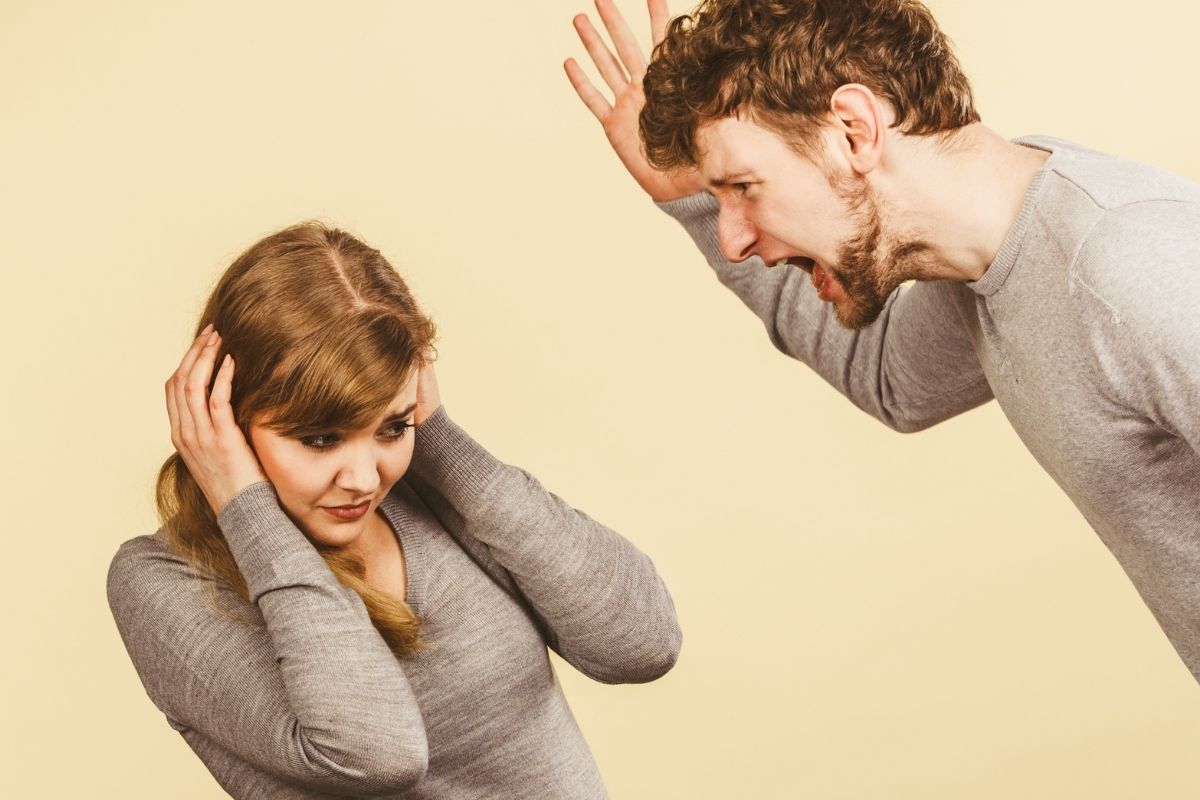 It is commonly thought that stimulants, such as amphetamines, can cause aggression. But is this really true, or is it merely an excuse for aggressive lashing out?

And does such aggression only occur in the hour or so after taking the stimulant, or does it have longer term effects?

And what are the implications for those people who are prescribed amphetamines to treat their ADHD?

If these are the sort of thoughts that have been playing on your mind, you’ve certainly come to the right place, because in this article we’re going to try to answer all of these questions and more.

Please feel free to scroll ahead to any section that jumps out at you. Here goes.

Can Stimulants Cause Aggression?

The short answer to this question is yes: stimulants do indeed cause aggression. This is something that has been known about since the 1950s.

However, there are a few things that need to be considered before jumping to conclusions.

However, stimulants are not the only drugs that cause aggression. Other substances such as alcohol, cannabis, cocaine, heroin, and even prescription medications like antidepressants (and many others) have also been believed to cause aggression.

So while stimulants may well be one of the most common triggers of aggression, they aren’t the only one.

And if it were the case that only some stimulants cause aggression, then you could easily avoid inducing aggressive behavior by avoiding these stimulants.

However, research shows that stimulants actually don’t seem to cause aggression in isolation. Rather, it seems that when taken together with other factors, stimulants can increase the likelihood of aggression occurring.

This means that if you take stimulants alongside other risk factors, such as low self-esteem, depression, anxiety, impulsivity, and poor impulse control, then the combination of these factors will likely lead to increased aggression.

In fact, the majority of children diagnosed with ADHD are given stimulants to help them cope with the symptoms of the condition.

In addition, stimulants are often prescribed to adults suffering from conditions like ADHD. While this isn’t necessarily a good thing, it does mean that many people are exposed to stimulants every day.

Which Stimulants Are More Likely To Cause Aggression?

Each of these stimulants has its own unique set of side effects. So which ones are more likely to cause aggressive behavior?

Well, according to a study conducted by researchers at the University of California, San Diego School of Medicine, it turns out that amphetamine was the substance that caused the greatest amount of aggression.

Amphetamine is a type of stimulant that is used to treat various medical conditions, including ADHD and narcolepsy.

The reason why amphetamine is so effective for treating these disorders is because it increases levels of dopamine in the brain. Dopamine is an important neurotransmitter that helps regulate mood, motivation, and reward.

When taken in high doses, however, amphetamine can cause significant changes in behavior. For example, it can cause feelings of euphoria, insomnia, irritability, and agitation. It can also cause changes in appetite, weight gain, and heart rate.

While amphetamine can cause all of these effects on its own, it also tends to interact with other substances. This means that when taken in conjunction with another drug or substance, it can trigger aggressive behavior.

For example, amphetamines tend to intensify the effects of alcohol. And since alcohol is known to cause aggression in some people, this means that taking amphetamines along with alcohol can increase the chances of someone becoming aggressive.

Another factor that influences how amphetamines affect behavior is genetics. Some individuals have a genetic predisposition towards developing problems with amphetamines.

These people may be more sensitive to the way amphetamines affect their body, and therefore experience greater side effects than others.

What Is It About Stimulants That Causes Aggression?

The main issue with stimulants is that they increase the release of dopamine in the brain — which is linked to feelings of pleasure. But while this might seem like a positive effect, it actually leads to negative consequences.

Because dopamine plays an important role in regulating emotions, it can influence our ability to control ourselves. When we feel too much dopamine flooding into our brains, we become less able to think clearly and act rationally.

This makes us prone to feeling angry, anxious, or even violent.

In fact, one study found that cocaine use can lead to long term changes in the brain’s structure that make it easier for users to get angry.

What Dosage Of A Stimulant Is Likely To Cause Aggression?

This is especially true when it comes to amphetamines, as there is evidence to suggest that even low doses of amphetamines can lead to aggression.

To give you an idea of what sort of doses might be considered “high”, here are some examples:

So if you’re thinking about using, or need to use, any kind of stimulant, make sure to keep your dose low enough not to cause aggression. Otherwise, you could end up hurting yourself or someone else.

How Do I Know If My Child’s Aggressive Behavior Is Being Caused By Stimulants?

If your child has been diagnosed with ADHD or another condition that requires medication, then it’s highly likely that he or she will be prescribed stimulants.

If your child starts exhibiting signs of aggression after starting to take his or her medicine, then it’s possible that their behavior is in fact caused by these stimulants.

In such cases, it’s usually best to simply reduce the amount of stimulant that your child takes.

But before you make any changes with their medication, you should really consult with an appropriate health professional first, such as a family doctor or psychiatrist. You may also wish to consider speaking to the doctor about switching medications.

Can ADHD Be Treated Without Resorting To Stimulants Such As Adderall?

While stimulants are often used to treat children who suffer from ADHD, they aren’t always necessary.

In fact, many experts believe that treating ADHD symptoms through diet, exercise, and other non-pharmaceutical methods is just as effective as taking stimulants.

However, if you decide to go down this route, make sure to speak to your doctor beforehand so that he or she knows how to properly monitor your child’s progress.

So, it’s true that stimulants can cause aggression. The science behind it is clear and well understood.

And while it’s rarely the only factor that can induce aggression in someone, there is a clear link between stimulant dosage and aggressive tendencies.

So, with that in mind, you should approach the taking of known stimulants with caution, even if it is to treat an ongoing condition.