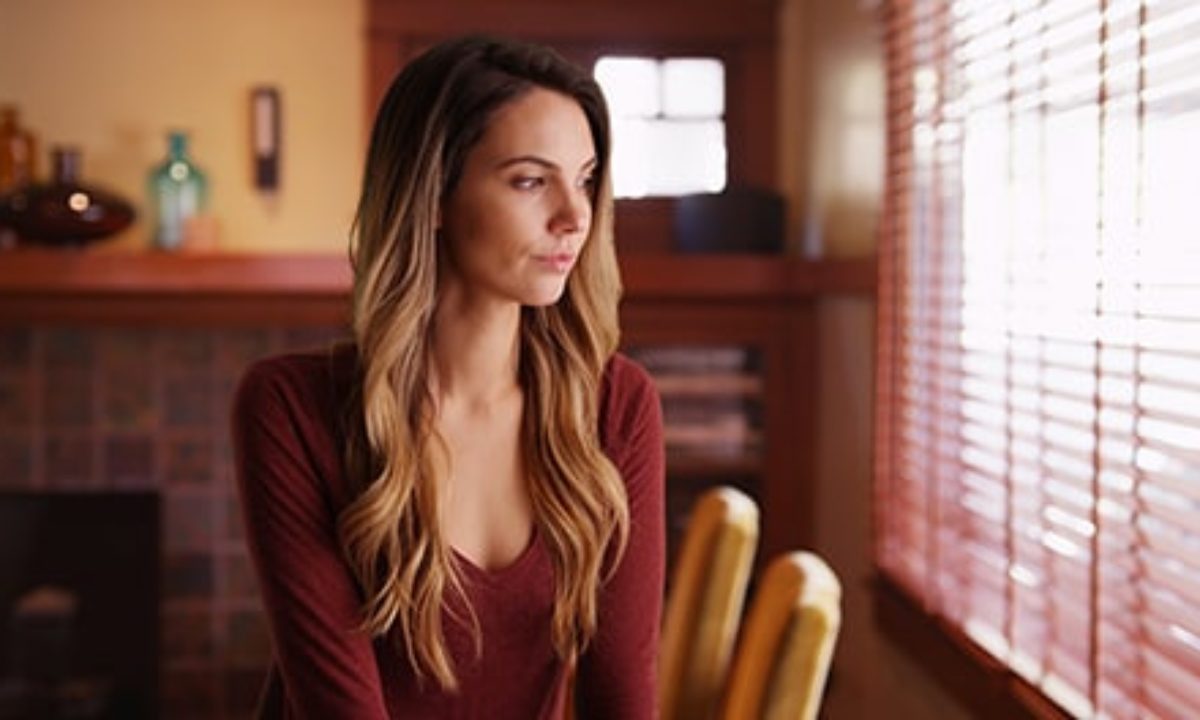 The Twelve Steps are designed to help you overcome compulsive, uncontrollable behavior and bring manageability and order back into your life.

That assertion might not seem revolutionary now, but in 1939, when the book Alcoholics Anonymous: The Story of How More Than One Hundred Men Have Recovered from Alcoholism was released, the notion of alcoholism as a disease was a novel one.

The publication, often known as the Big Book of Alcoholics Anonymous, transformed the way that people talked about alcoholism and popularized the Twelve Step approach to recovery. Later, numerous recovery programs that helped people with various addictions and compulsive behaviors were created using the original AA paradigm. Al-Anon, a program of recovery for the families and friends affected by a loved one’s drinking, adopted the Twelve Steps almost word-for-word (whether or not the alcoholic recognizes they have a drinking problem).

What Are Alcoholics Anonymous’ Twelve Steps?

The Twelve Steps are a series of principles that serve as a road map for overcoming issues with alcoholism, drug addiction, and behavioral compulsion. They are used in addiction treatment.

Step 1: The first step was admitting that we had no control over the alcohol and that our lives had become unmanageable.

Step 2: Acquired the belief that we could be brought back to sanity by a Power outside of ourselves.

Step 3: Decided to entrust God, as we understood Him, with our will and our lives.

Step 4: We conducted an unbiased and thorough moral inventory of ourselves.

Step 5: Admitted the specifics of our wrongdoings to God, to ourselves, and to another person.

Step 6: Were fully prepared to ask God to purge us of all these character defects.

Step 7: Humbly requesting that He take away our flaws.

Step 8: Created a list of everyone we had wronged, and decided to make amends to each of them.

Step 9: Wherever possible, made direct amends to such people, unless doing so would put them or others at risk.

Step 10: We kept taking our own inventory and quickly admitted our errors.

Step 11: We made an effort to strengthen our conscious connection with God, as we understood Him, by prayer and meditation, praying exclusively for understanding of His will for us and the strength to carry it out.

Step 12: After experiencing a spiritual awakening as a result of Twelve Steps, we made an effort to spread this message to alcoholics and put these principles into effect in all of our dealings.

What Set Off the Twelve Steps?

The Twelve Steps were created by Bill Wilson and Dr. Bob Smith, the two individuals who formed AA in 1935. They were inspired by the Oxford Group. They held that by adhering to the “Four Absolutes”—a moral inventory of “absolute honesty, purity, unselfishness, and love”—and by open sharing and confession, all issues stemming from fear and selfishness could be changed through the power of God. These principles served as the foundation for the Twelve Steps and the AA fellowship.

What Are the Twelve Steps’ Goals?

The aim is to regain control over compulsive, unmanageable behaviors and bring manageability and order back into your life. It’s a method of realizing that your actions are just signs, a kind of “check engine” light to see what’s actually going on underneath the hood.

The Twelve Steps: How and Why Do They Work?

Twelve Step facilitation therapy is a tried-and-true, proven strategy, according to the American Society of Addiction Medicine. (There is a reason why individuals continue to “work the Steps” more than 80 years later, after all.) How does it function? People are urged to take a sincere look in the mirror, then to destroy and gradually rebuild their egos. Why does it function? The Steps promote the development of self-discipline, self-honesty, acceptance, bravery, compassion, forgiveness, and other virtues that lead to constructive behavioral change, emotional stability, and spiritual development.

The Twelve Traditions: What Are They?

Although they are linked to the 12 Steps, the Twelve Traditions are more general rules for harmonious interactions among the group, its members, and other groups rather than personal instructions for addicts or alcoholics. AA claims that “Bill formalized [these] principles in what are now known as the Twelve Traditions of Alcoholics Anonymous after they had been developed through difficult group experience. A successful system for AA cohesion and operation had been developed and placed into use.”

Does Belief in God Necessitate Following the Twelve Steps?

No. Although it’s true that the 12 Steps were first developed on spiritual organization principles, the world has changed much since 1935, when AA and the 12 Step program were established. In the end, the term “God” was changed to “Higher Power” to make it more inclusive of people of different faiths and traditions. It’s not necessary to believe in God to have a Higher Power; you might believe in nature, the universe, fate, karma, your support network, the recovery group itself, medical professionals, or anything else that you feel is bigger than yourself or your ego. Your definition of a Higher Power is quite personal.

What Does It Mean to “Admit Powerlessness” in Step One?

Admitting weakness does not equate to admitting helplessness. It entails requesting assistance, relying on others, and turning to your support network. It entails acknowledging—and accepting—that you have a brain-altering illness. Although it may seem counterintuitive, you can finally access the power you require when you acknowledge that you lack it.

How Long Do the Twelve Steps Take to Work?

There is no set timetable associated with the Twelve Steps. There is no one “correct” way to approach the Steps; they should be taken one at a time. Some people never stop working the 12 Steps because they have integrated them into their daily lives, while others need to take breaks between Steps or spend more time on one Step than another.

What Are the Twelve Steps’ Benefits and Drawbacks?

Do the Twelve Steps and AA Have Any Alternatives?

Numerous alternative organizations and methods have been discovered by the Substance Abuse and Mental Health Services Administration. These organizations are secular in nature, place a strong emphasis on personal responsibility, adapt to new findings in the field of addiction, and in general reject labels that categorize previous actions. The list consists of:

Find out which group’s tactics and guiding principles best suit your needs by conducting your own research on them.