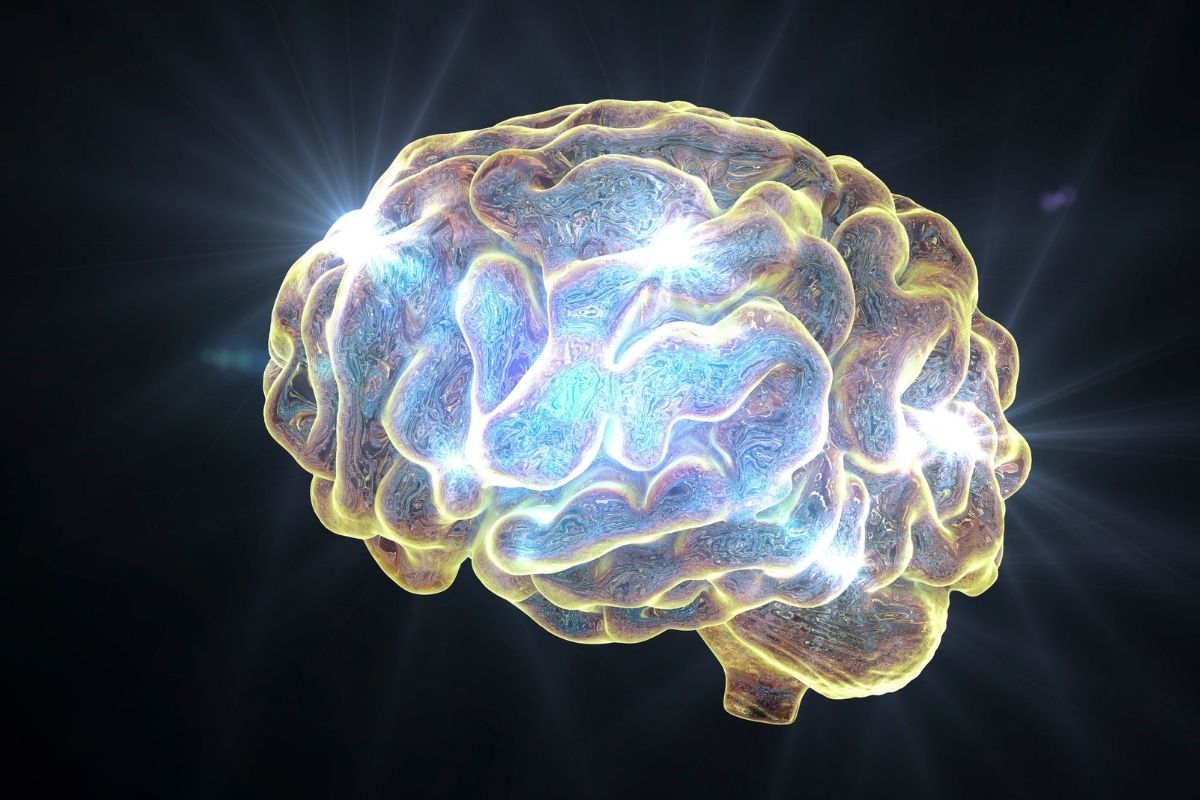 The central nervous system (CNS) is the part of the brain and spinal cord that controls all voluntary movement, sensory perception, and higher cognitive functions such as memory, attention, language, reasoning, emotion, consciousness, and personality.

It consists of three parts: the brain or cerebrum; the spinal cord; and the meninges, which are a layer of membranes surrounding the brain and spinal cord.

The CNS also includes the peripheral nervous system (PNS), which extends from the brain to the rest of the body.

The PNS contains the nerves, which transmit information between the brain and other organs in the body.

Narcotic drugs are substances usually derived from opium poppy plants that have been used for thousands of years by humans as painkillers, sedatives, stimulants, and anesthetics.

They can be taken orally, injected into muscle tissue, inhaled through the nose, or applied topically on the skin.

Narcotics affect the CNS by binding to specific receptors located throughout the brain and spinal cord, which are proteins that bind to neurotransmitters.

These neurotransmitters are chemical messengers that carry messages across synapses, the gaps between neurons, where they release their contents into the synaptic cleft.

When narcotics bind to these receptors, they block the action of some neurotransmitters, while allowing others to continue functioning normally.

This results in changes in how the brain processes information.

How Do Narcotics Affect Brain Function?

When narcotics bind to opioid receptors in the brain, they cause changes in the way the brain processes information.

Some of these areas are involved with learning, memory, mood, motivation, sleep, appetite, sexual behavior, and pain sensation.

When opioids bind to opioid receptors in these brain regions, they alter the transmission of signals within those areas.

For example, when opioids bind to opioid receptors located in the frontal lobe of the brain, they increase activity in this area.

In contrast, when opioids bind to receptors in the limbic system, they decrease activity in this region.

As a result, opioids may influence the production of certain hormones, such as cortisol, thyroxine, and prolactin.

Because the sympathetic branch of the autonomic nervous system stimulates the adrenals to produce adrenaline and noradrenaline, it increases heart rate, constricts blood vessels, raises blood pressure, and causes sweating.

The effects of narcotic use on the autonomic nervous systems vary depending upon the type of drug being consumed.

Higher doses can slow down respiration, reduce blood flow to the skin, and raise blood pressure.

Methadone affects the nervous system differently than other opiates. At low doses, it appears to have little effect on the autonomic system.

However, at higher doses, methadone can slow down respiration and lower blood pressure.

Codeine has been shown to slow down respiration and increase blood pressure. Codeine is metabolized by the body into morphine.

Morphine acts like heroin, but it is more potent. This means that codeine users will experience similar effects from codeine as heroin users would from heroin.

Why Do Drugs Affect The Central Nervous System?

Neurons are nerve cells that transmit messages between the body and the rest of the brain. Glial cells provide support for neurons.

They include astrocytes, oligodendrocytes, microglia, and ependymal cells.

Neurotransmitters are released when an action potential travels along a neuron’s axon.

An action potential is a rapid electrical impulse that moves across the cell membrane.

As a result, sodium ions move out of the neuron and potassium ions enter the neuron.

This movement creates an imbalance between positively charged sodium ions and negatively charged potassium ions within the neuron.

If there is too much negative charge inside the neuron, then the voltage difference between the inside and outside the neuron will be reduced.

If there is too little negative charge, then the voltage difference will be increased. In either case, the neuron cannot function properly.

If there is too much negative sodium ion charge inside the neuron, the neuron will fire spontaneously. This is known as “spontaneous activity”.

Spontaneous activity occurs in some parts of the brain during wakefulness.

Spontaneous activity also occurs in the spinal cord and peripheral nerves. It may occur in the sympathetic or parasympathetic divisions of the autonomic nervous system.

Spontaneous activity occurs when there is not enough inhibitory input to prevent the neuron from firing.

Inhibitory inputs can reduce the likelihood of spontaneous activity occurring.

However, if inhibitory inputs do not reach a certain threshold, then they will not prevent spontaneous activity from occurring.

Therefore, inhibitory inputs must be strong enough to prevent spontaneous activity from occurring, yet weak enough so that the neuron does not become hyperactive.

To conclude, narcotics affect the central nervous system by preventing neurotransmitters from being released at their normal rate.

This causes changes in the state of arousal, perception, mood, and behavior which can lead to reckless or impulsive decision-making.