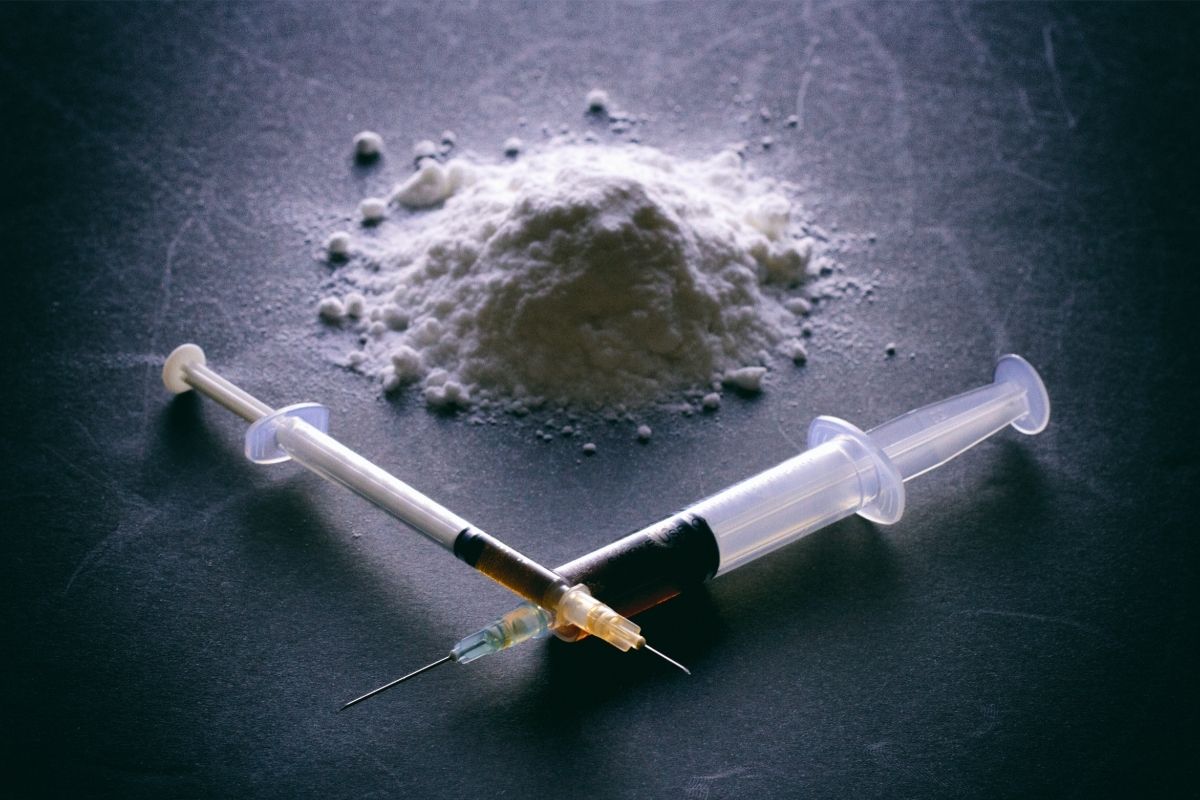 Bipolar disorder is a mental illness that causes extreme mood swings, which can be both good and bad.

There are many types of bipolar disorder, but the most common type is called bipolar I or manic-depressive disorder.

This condition affects about 1% of people in the United States. It’s more likely to impact women than men.

People with bipolar disorder may experience periods of depression as well as mania. Mania is characterized by an abnormally elevated level of energy and activity.

Some symptoms include: increased talkativeness, decreased need for sleep, racing thoughts, and irritability. In contrast, depression is associated with feelings of sadness, hopelessness, and loss of interest in activities.

Other symptoms include: feeling tired, having trouble sleeping, overeating or losing weight, and lack of concentration.

The cause of bipolar disorder is not fully understood, but researchers believe it has something to do with the brain chemistry.

The first episode of bipolar disorder usually occurs between ages 15 and 25. However, some people develop this condition later in life.

If you have bipolar disorder, your doctor will perform tests to determine if there is another medical problem causing your symptoms.

Your doctor may recommend medication or therapy to help control your symptoms. Medication includes drugs such as lithium, anticonvulsant (used to treat seizures), antidepressants, and antipsychotics. Therapy involves learning new skills to cope with everyday situations.

The Effects Of Drugs On Brain Function And Mood

Drug abuse can lead to addiction, which is when someone becomes dependent on a substance like alcohol or illegal drugs. Addiction is a chronic disease that requires treatment.

When someone abuses drugs or alcohol, he or she experiences withdrawal symptoms when they stop using them.

After a person stops abusing drugs, his or her body goes through a process called detoxification. During this time, the body eliminates all the toxins from the system.

The effects of drug use on these neurotransmitters can result in changes in mood and behavior which may exacerbate mood disorders like bipolar disorder.

Drugs That Can Affect Brain Function And Mood

Alcohol – Alcohol is a depressant. It lowers the amount of stimulation that reaches the brain. As a result, it makes us sleepy, relaxed, and less alert.

Alcohol also decreases the release of dopamine, which causes euphoria. The combination of lowered levels of dopamine and alcohol leads to drunkenness.

Cocaine – Cocaine is a stimulant. It increases the amount of stimulation reaching the brain. As a consequence, it makes us energetic, active, and focused.

Cocaine also stimulates the release of dopamine, resulting in heightened feelings of pleasure.

Caffeine – Caffeine is a mild central nervous system stimulant. It increases heart rate and blood pressure, and temporarily raises the level of adrenaline in the bloodstream.

It also increases the release of dopamine, making caffeine one of the most addictive substances known.

Methamphetamine interferes with the normal functioning of the brain’s nerve cells.

Marijuana – Marijuana is an intoxicant. It slows down the brain’s activity so that it receives fewer stimuli. As a result, marijuana users become drowsy, lethargic, and unmotivated.

Marijuana also reduces the production of dopamine, which causes the user to feel less happy and more depressed.

Heroin – Heroin is a narcotic. It blocks the effect of dopamine, which results in intense physical dependence. Heroin also suppresses the immune system, causing the user to be at risk for infections.

LSD – LSD is a hallucinogen. It alters the way the brain processes information. As a result, people under its influence experience altered perceptions such as seeing colors differently, hearing sounds differently, and feeling sensations that are not there.

Phencyclidine (PCP) – PCP is a dissociative anesthetic. It causes the brain to receive fewer stimuli, which results in decreased mental function.

Tobacco – Tobacco contains nicotine, which is a stimulant. Nicotine speeds up the transmission of messages between neurons. As a result, tobacco smokers get a rush.

Does Alcohol Worsen Symptoms Of Bipolar?

During these times, their manic episodes may be worse than usual. When you stop drinking, your depression may improve, but your mania will likely return.

If you have bipolar disorder, you should never drink while taking medication for this condition. If you do, your doctor may need to adjust your medications or change them altogether.

Is There A Link Between Stress And Mood Disorders?

Stress is a major cause of mood disorders. For example, stress is thought to play a role in the onset of both depression and mania.

Stressful life events trigger changes in the body’s hormone systems. These hormones affect how we think, act, feel, sleep, eat, and even make decisions. They also control our emotions.

The good news is that if you learn to manage your stress better, you can reduce the chances of developing a mood disorder.

Making the necessary lifestyle changes to overcome your addictions will also help to alleviate symptoms of bipolar disorder and other mood disorders.

What Are The Signs That Someone Is Having A Manic Episode?

A person experiencing a manic episode has increased energy levels, irritability, and poor judgment. He/she might talk too much, laugh inappropriately, and take risks without thinking about the consequences.

People with bipolar disorder may also:

To conclude, addiction can cause chemical imbalances in the brain that may lead to bipolar disorder.

In addition, alcohol and drugs alter the way the brain works, making it more difficult for someone who already has bipolar disorder to maintain stability.

This can be debilitating for someone with a mood disorder, and it is therefore recommended that people with bipolar disorder should avoid taking any intoxicating substance entirely or practice moderation where possible.